WHAT THE GIRL WITH THE PEARL EARRING SAYS

In the song, the girl expresses her thoughts through the female vocalist’s voice. She has two verses, which are eight lines, devoted to her. In these verses, she alludes to how lonely and difficult it has been to wait in that same state all these years while she is waiting for her real prince to come along. Too many people fall in love with her, and it’s difficult on her.

ABOUT THE MALE AND FEMALE SINGERS

The female vocalist in this song is Emily Kay Shrader whose been featured in a number of musicals in New York city and all over the world. The male vocalist is Alex Genadinik, a singer-songwriter based in NYC.

Alex says, “The song felt a little bare without a female voice. At first the song was intended to only have a male vocalist perform the song. But when we recorded it, the song felt a bit bare and uninteresting. So we had the idea to add a new texture to the song in the form of a female voice. I feel that this gave the song more of a personality and it’s exciting to have the girl with the pearl earring finally speak, which is a welcome break from having male artists create her and everything about her.” 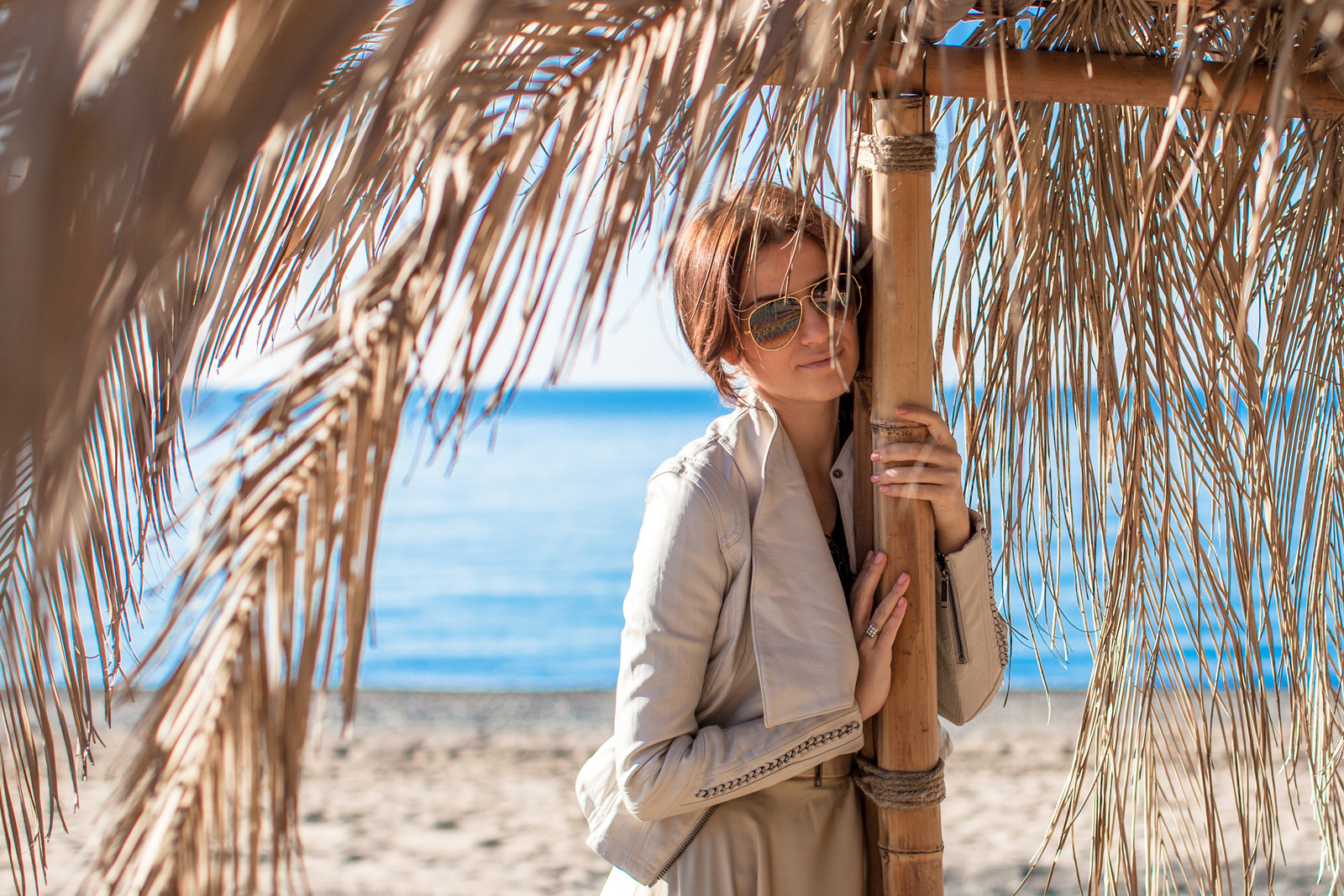 Alex has translated Oleg Pogudin’s song, Enchanting Woman, into English from his native Russian. In this post, we are going to review Alex’s version of Enchanting Woman in time for… 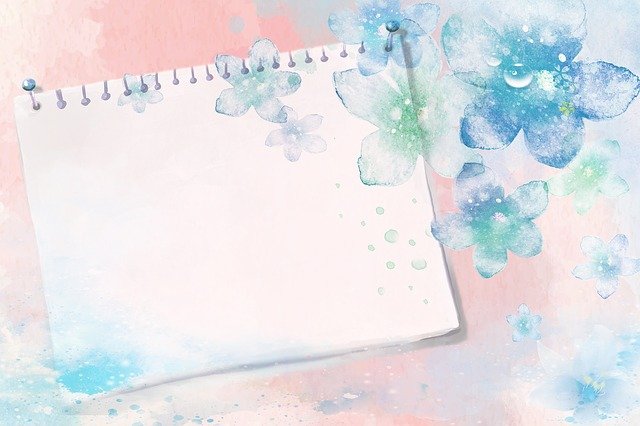 Table Of Contents Stairway To Heaven By Led Zeppelin Sound of Silence By Simon And Garfunkel Goodbye Yellow Brick Road by Elton John Beethoven’s 5th Symphony In this article, let’s… 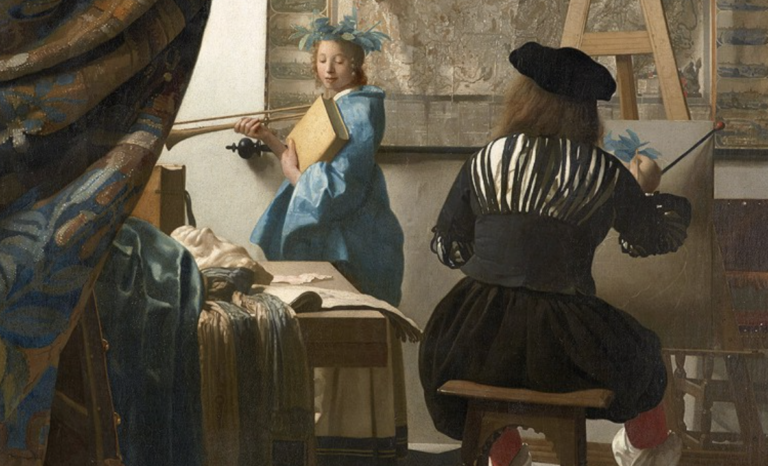 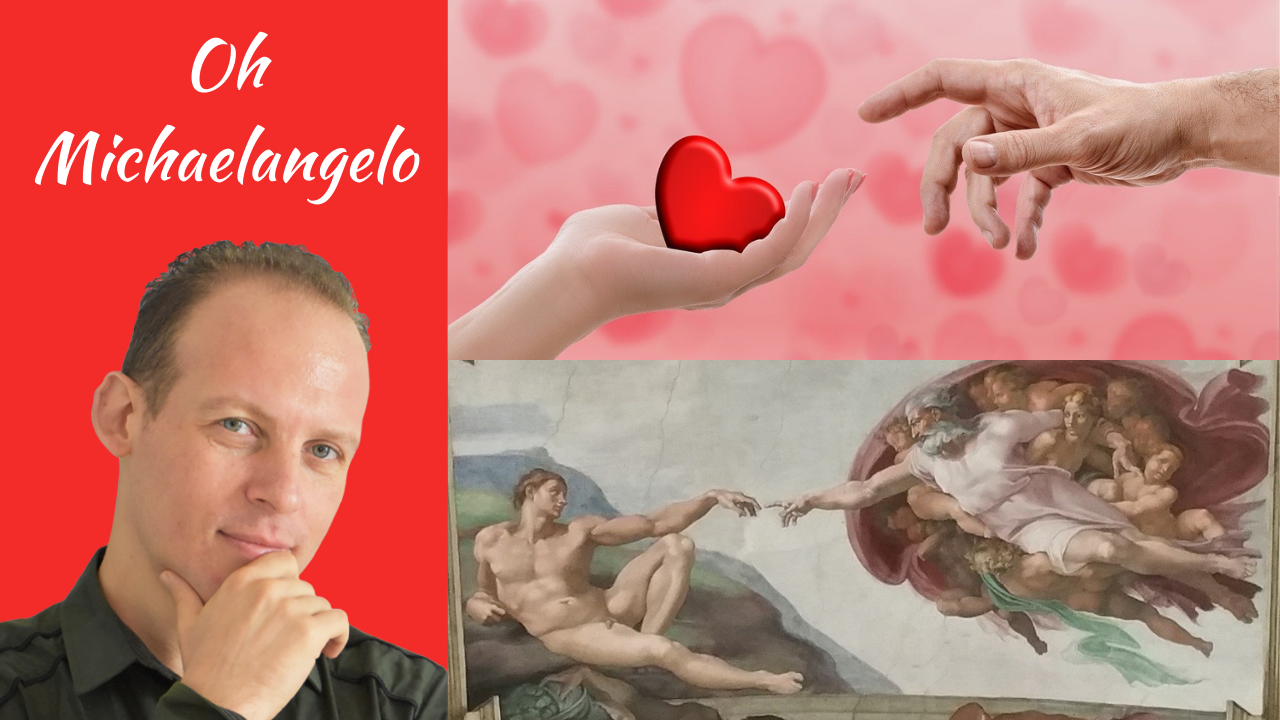 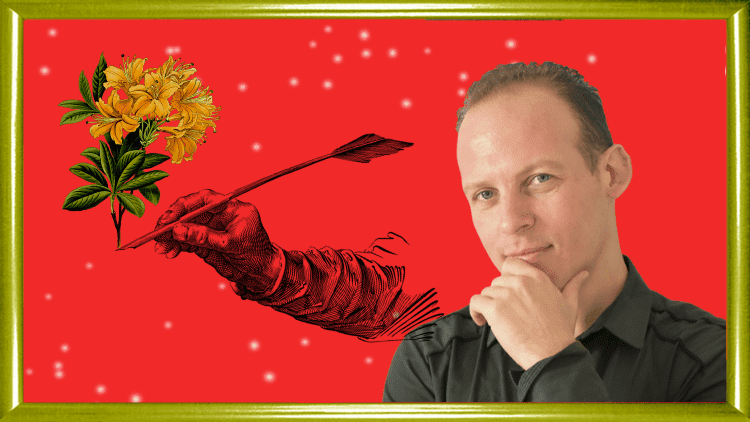 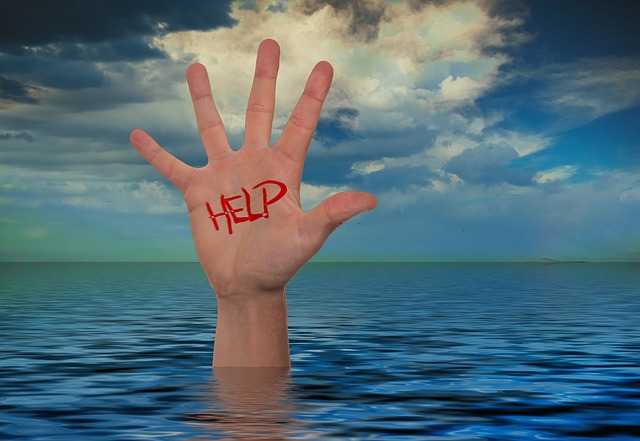 A touching translation from a classic 20th century Russian song, the “Road Song” so touchingly conveys how it feels to have a lack of support that it makes the listener…