Girl With A Pearl Earring by Alex Genadinik

1) Girl With A Pearl Earring

This song is inspired by Johannes Vermeer’s painting Girl With A Pearl Earring. The painting is one of the most famous in art history. It’s striking because the girl is not only beautiful, but the way she looks out of the painting strikes the viewer having rich emotions without fully understanding what those emotions are.

The song plays on that idea by having the male protagonist fall in love with the girl and be enamored by her. But later in the song, we simply realize that this happens to every person who passes by the painting, and the girl is quite tired of this. One nice part about this song is that it’s a male and female duet, which means that the girl is given a voice, and we get to hear her perspective.

In this song, Alex Genadinik reimagines the Birth of Adam by Michelangelo. For Alex, the sensitivity of the touch feels limited to be only between God and Adam. In Alex’s view, this kind of a touch is one that’s most fitting for lovers or romantic partners. It’s a loving caress.

With that in mind, Alex writes the verses of the song as a story of passion between lovers that start with a touch and lead to intimacy. While the lyrics are not explicit, we follow the lovers as they fall deeper and deeper into the passion of the moment until they are elevated, perhaps not unlike God and Adam in the painting.

The Starry Night is also one of the great paintings in history and before I wrote my own songs about art and paintings, I must have listened to this song a million times. It’s a sweet song that pays homage and sends love and a thank you back in time to Vincent Van Gough. It’s a gentle and unpretentious song that’s a real treat to listen to. 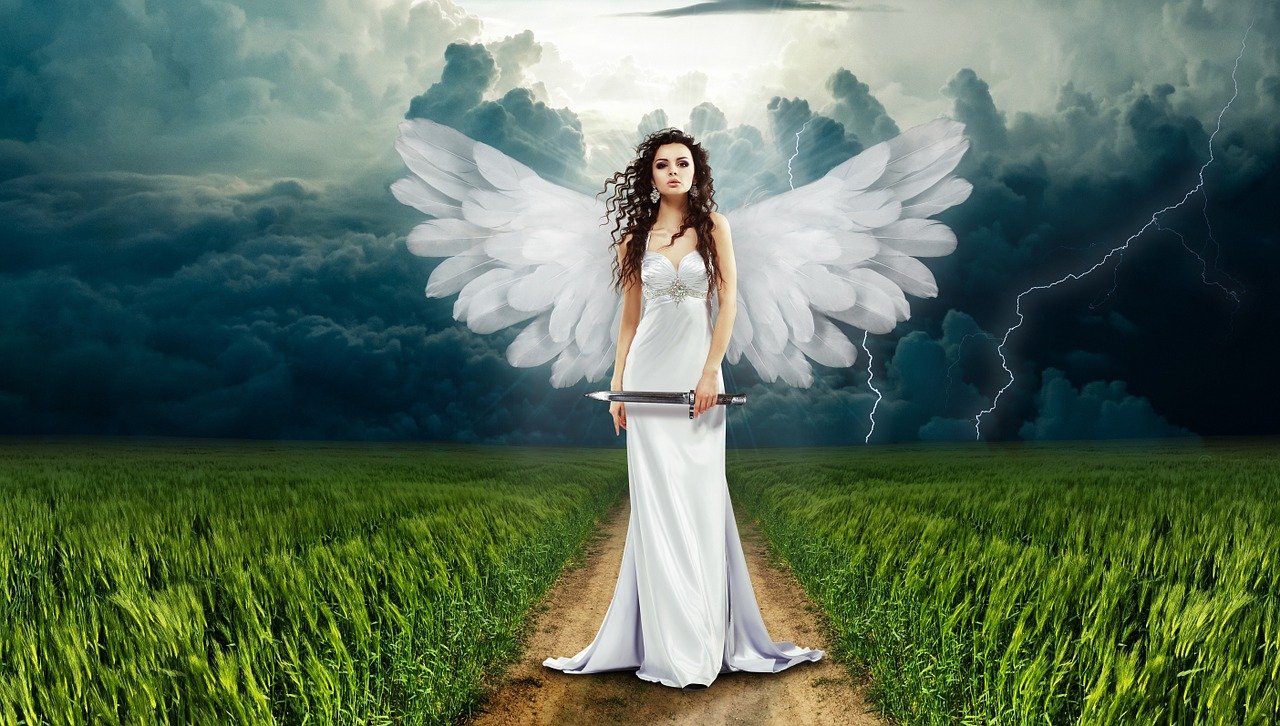 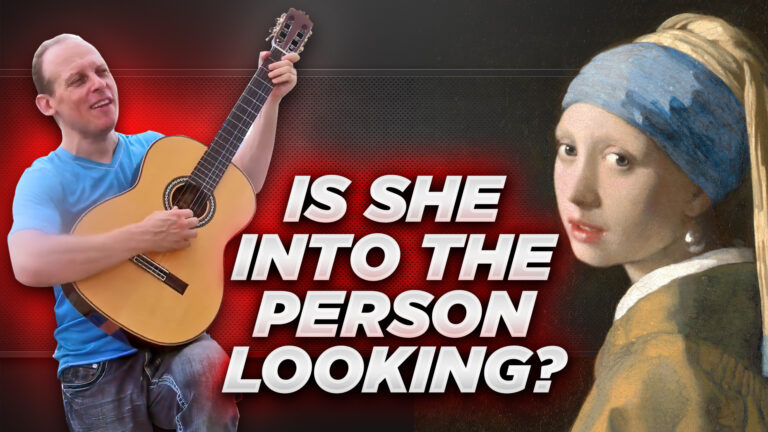 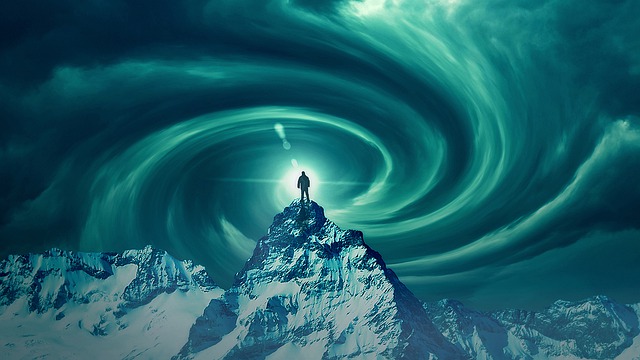 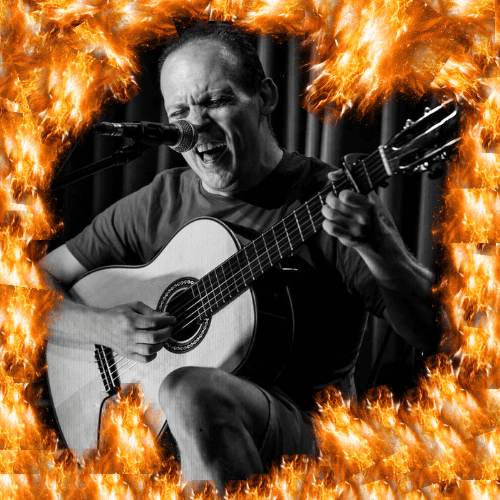 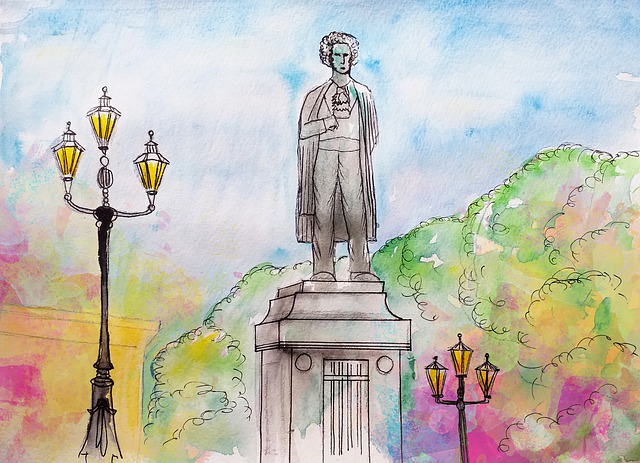 Music that has deep poetry has always inspired me. I’ve always loved musicians who write songs with poetry like Bob Dylan, Neil Young, and Leonard Cohen. Their music is touching… 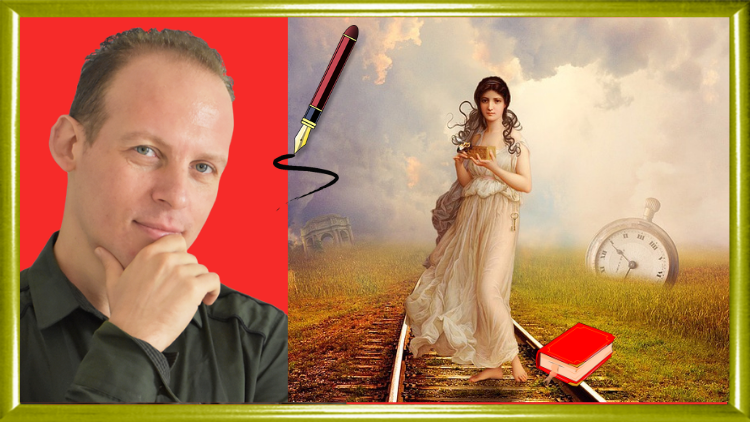